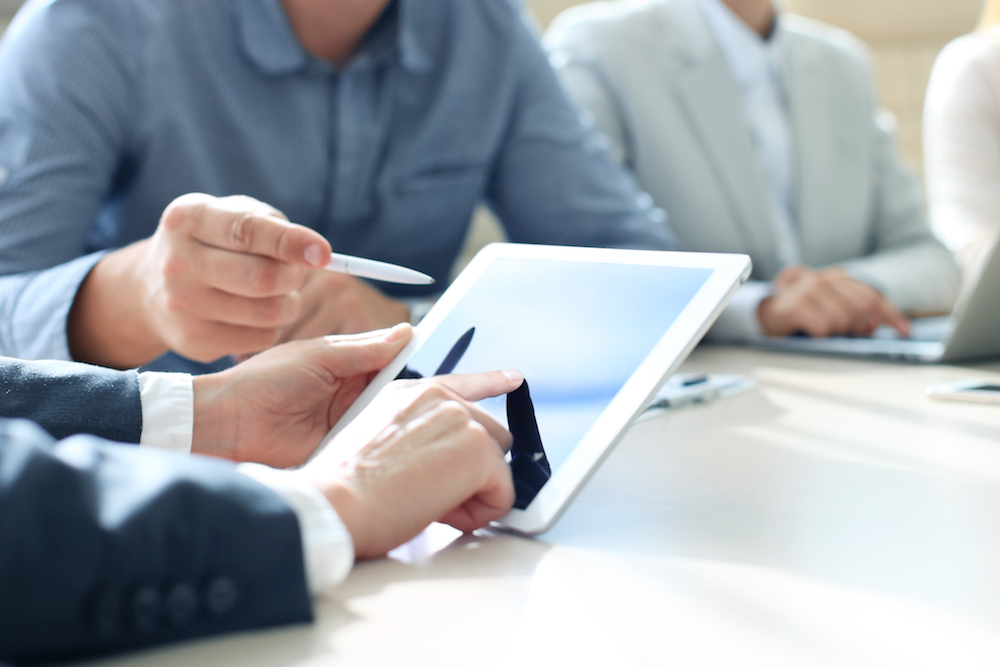 Revenue for publishing, excluding online publishing industries across the U.S. was $93.8 billion for the 1st quarter of 2019, a 5.7 percent increase over the previous quarter, according to the U.S. Census Bureau’s Quarterly Services Survey (QSS), which was released in June.

Survey results, which are released 75 calendar days after each quarter ends, include estimates for total operating revenue and the percent of revenue by class of customer. These customer classes include government, business, consumers, individuals and tax-exempt firms.

Total amounts are adjusted for seasonal variation but not for price changes.

The information is used as an economic indicator by the U.S. Bureau of Economic Analysis, which produces gross domestic product (GDP) by industry estimates; the Federal Reserve Board; the Centers for Medicare and Medicaid Services; and the Council of Economic Advisors.

In addition to this quarterly service data, the Census Bureau releases an Advance Quarterly Service Report, approximately 50 calendar days after each quarter ends. The data in this report are not seasonally adjusted, but is considered an early indicator of how the U.S. service economy is performing.

Want to get notified whenever we write about U.S. Census Bureau ?

Sign-up Next time we write about U.S. Census Bureau, we'll email you a link to the story. You may edit your settings or unsubscribe at any time.