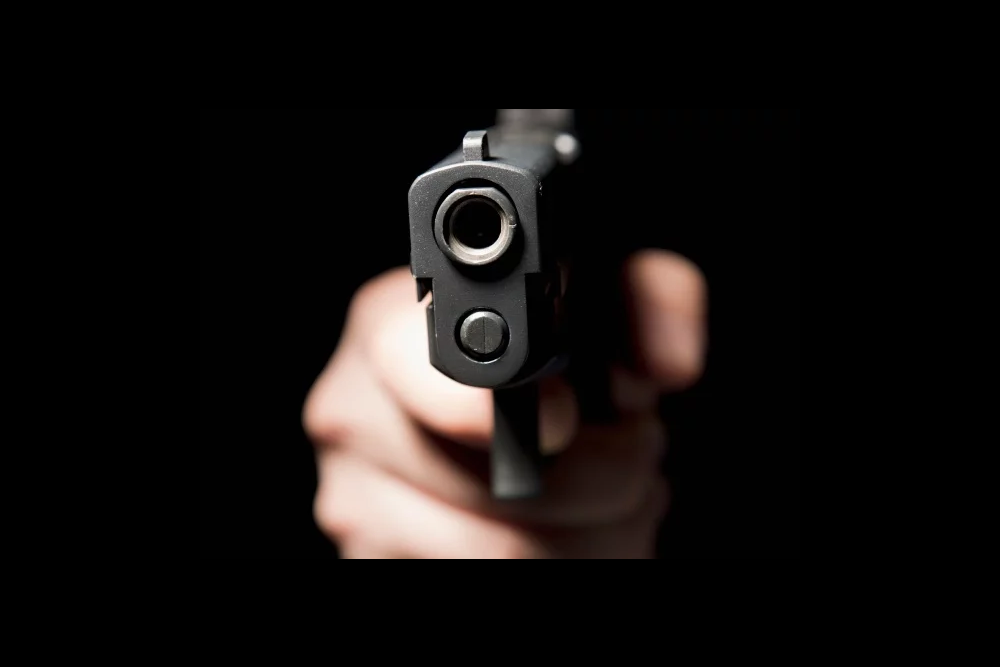 U.S. Attorney's Office for the Eastern District of North Carolina issued the following announcement on Jan. 13.

VICK was named in an Indictment filed on October 10, 2018, charging him with being a felon in possession of firearms and ammunition.  On September 18, 2019, VICK pled guilty to that charge.

According to the investigation, on August 24, 2018, Officers with the Rocky Mount Police Department responded to a domestic disturbance at an apartment in Rocky Mount.  The caller reported VICK threatened her with a handgun.  Upon arrival, officers observed VICK in a shouting match with the female.  The officers discovered a loaded firearm hidden in VICK’s waistband and another in the trunk of the vehicle he used.  VICK’s prior criminal history includes a federal felon in possession of a firearm conviction and an attempted second degree murder conviction, stemming from his attack on a law enforcement officer in Nash County in 1997.

This case is part of Project Guardian, the Department of Justice’s signature initiative to reduce gun violence and enforce federal firearms laws. Initiated by the Attorney General in the fall of 2019, Project Guardian draws upon the Department’s past successful programs to reduce gun violence; enhances coordination of federal, state, local, and tribal authorities in investigating and prosecuting gun crimes; improves information-sharing by the Bureau of Alcohol, Tobacco, Firearms and Explosives when a prohibited individual attempts to purchase a firearm and is denied by the National Instant Criminal Background Check System (NICS), to include taking appropriate actions when a prospective purchaser is denied by the NICS for mental health reasons; and ensures that federal resources are directed at the criminals posing the greatest threat to our communities.  For more information about Project Guardian, please see: https://www.justice.gov/projectguardian.

This case is also part of Project Safe Neighborhoods (PSN), a program bringing together all levels of law enforcement and the communities they serve to reduce violent crime and make our neighborhoods safer for everyone.  The United States Attorney’s Office for the Eastern District of North Carolina implements the PSN Program through its Take Back North Carolina Initiative.  This initiative emphasizes the regional assignment of federal prosecutors to work with law enforcement and District Attorney’s Offices on a sustained basis in those communities to reduce the violent crime rate, drug trafficking, and crimes against law enforcement.

The Bureau of Alcohol, Tobacco, Firearms, and Explosives (ATF) and the Rocky Mount Police Department investigated this case.  Assistant United States Attorney J.D. Koesters prosecuted the case for the government.

The year 2020 marks the 150th anniversary of the Department of Justice.  Learn more about the history of our agency at www.Justice.gov/Celebrating150Years.

Original source can be found here.

Want to get notified whenever we write about U.S. Attorney's Office for the Eastern District of North Carolina ?

Sign-up Next time we write about U.S. Attorney's Office for the Eastern District of North Carolina, we'll email you a link to the story. You may edit your settings or unsubscribe at any time.

U.S. Attorney's Office for the Eastern District of North Carolina