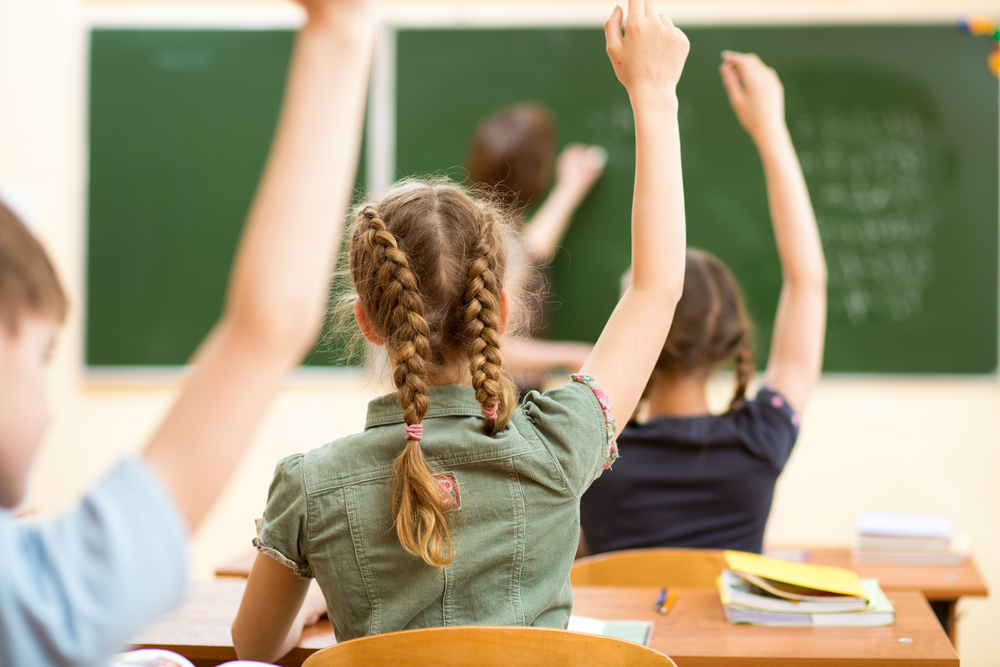 Under-performing schools in the state have received notice that they need to show academic improvement or they could face outside oversight from a charter school operator.

Earlier this month, education officials released a list of 69 low-performing schools based on test scores. Those that fail to improve for four straight years would qualify for the Innovative School District program, which partners with an outside entity in running day-to-day operations.

Among the Innovative School District goals is an uptick in achievement through a degree of flexibility not always available in public schools.

Over the objections of Democrats, Senate Bill 522, which brings several new provisions to the program, passed 33-16 in the Senate and 64-48 in the House before the Legislature adjourned.

Sponsored by Sen. Jerry Tillman (R-Randolph), SB 522 the bill states it is to "align the selection of Innovative Schools with those identified by the state board of education for comprehensive support and improvement, to expand options for the Innovative School District, to require local Boards of Education to inform boards of county commissioners of academic progress, to require further study of reforms for assistance to low-performing schools, to eliminate the cap on local boards of education that can participate in the Advanced Teaching Roles pilot program and to exempt advanced teaching roles schools from class size requirements.”

According to a report in the News & Observer, Cooper sent a letter to State Board of Education Chairman Eric Davis that detailed his opposition.

“Turning over control of a public school to a private charter school operator is both bad policy and ineffective, and I am fundamentally opposed to the ISD concept,” Gov. Cooper wrote. “Senate Bill 522 does make some positive improvements to the ISD, including providing a way for low-performing schools to improve before being subject to take over.”

Want to get notified whenever we write about North Carolina Senate ?

Sign-up Next time we write about North Carolina Senate, we'll email you a link to the story. You may edit your settings or unsubscribe at any time.