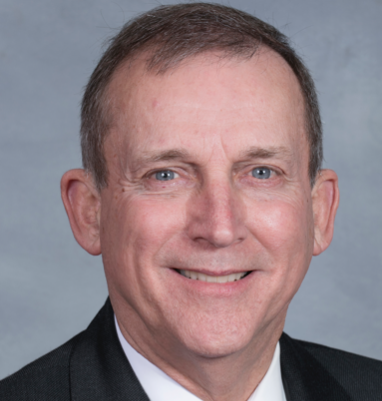 Gov. Roy Cooper has lost a three-judge Court of Appeals decision on his right to decide how to spend federal dollars.

The Court of Appeals panel upheld a lower court decision over the governor’s discretion to direct the spending of line-items in the 2017 state budget.

Cooper’s attorneys had argued that the governor was within his rights to spend $17 million in federal block grant dollars as he saw fit, in spite of the opposition of the state legislature. In the panel’s decision, Judge Lucy Inman said that the funds were within the “state treasury” and, therefore, subject to General Assembly appropriation.

State Sen. Harry Brown, R-Onslow, said in a statement that the governor, a Democrat, is the one who is in violation. “Cooper keeps trying to violate the Constitution to dole out taxpayer money to whomever he wants, and he keeps losing,” Brown said.

Want to get notified whenever we write about State of North Carolina ?

Sign-up Next time we write about State of North Carolina, we'll email you a link to the story. You may edit your settings or unsubscribe at any time.